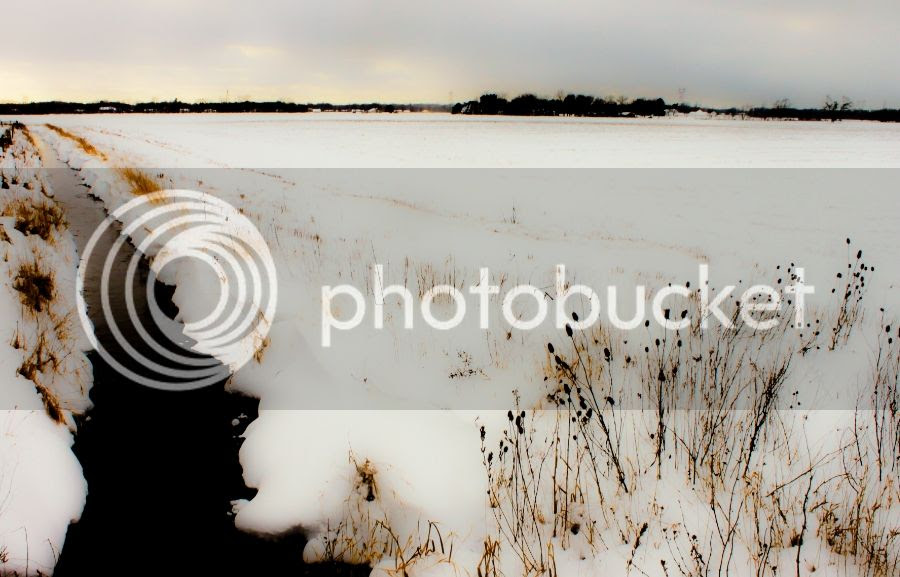 Here lie the tarns all frozen,
My soul is dark: Where to go? Where stay?
Here lie its hopes all frozen;
I have become a new Norway
And all my pale skies are fallen.

I've never quite known what to make of Emile Nelligan -- he is such a mournful Verlaine manqué (not even Rimbaud, depite his youth, which might be an improvement, but Verlaine) that I'm not sure whether to take him seriously. So I would like to thank and acknowledge Clarissa Aykroyd at The Stone and the Star who recently posted her own sensitive version of Nelligan's Soir d'Hiver (here)-- and hers is, I think, in many ways a better poem than my own, more ploddingly literal attempt ... "but there is no competition," as Eliot writes in East Coker: "There is only the fight to recover what has been lost / And found and lost again and again.... But perhaps neither gain nor loss. / For us, there is only the trying. The rest is not our business." 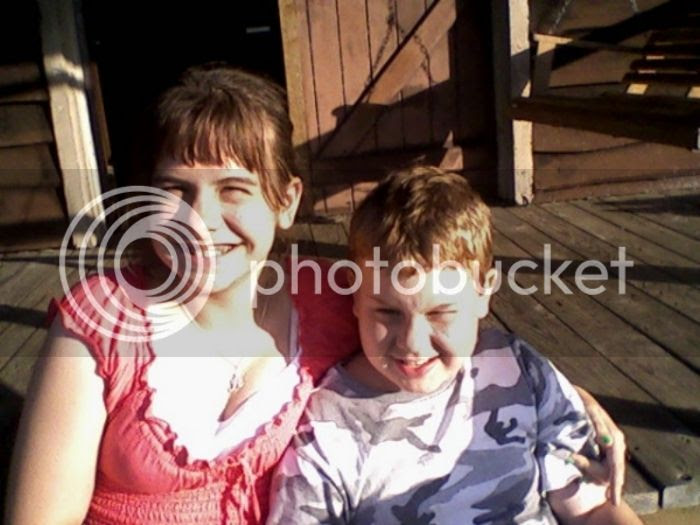 Knowing this turgid bumbler’s teary bafflement will cease,
this sloppy, warm knot of blood and failure and shit
will slack and unravel in cooling ash or the cold pit,
this absurd creature will end, is comfort and release,
but that these two -- here twelve and eight, mugging at ease
for the camera as if their miraculous bodies will not forget
our few days of leveraged grace, our summer cabin sunlit
and shaded like the only emblem of my only peace --
knowing they will die, or, worse, tremble in fear of death,
as they will do, and soon, I would beat to shards the stone
that frames this fucking world or trade for their one more breath
this yet strong body and all the years still to weigh it down,
would damn any god for their pain and rip the sky down,
would howl in dark hell, where my father has gone before me down.