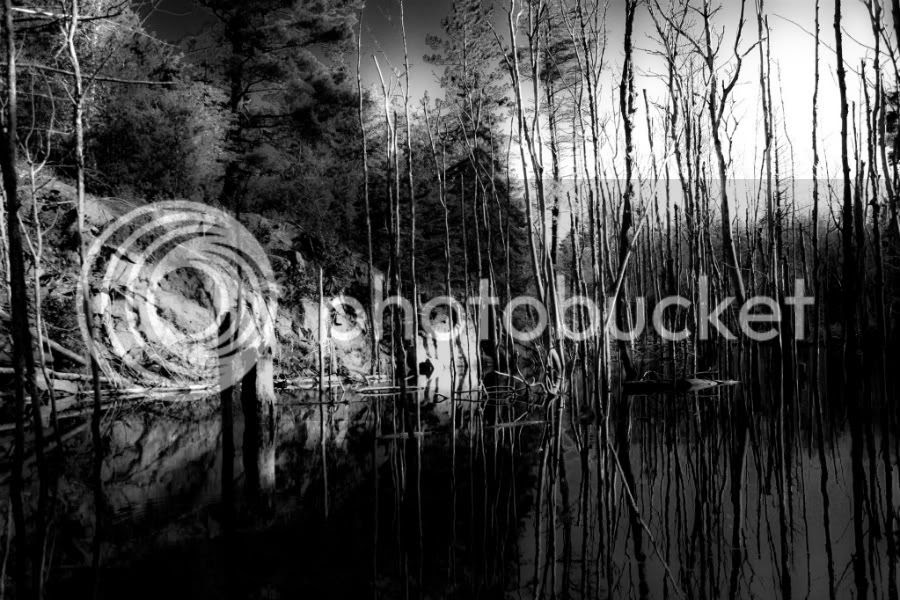 
Letter to Erin from Gore Bay at the End of August


Forgetfulness has power,
And death does its work,
Only in desire,
Not in time.

if I note these things, will they weigh
more real for you, or for a longer time?

A small boat on the water, and someone wears a red shirt.
When wind comes in from the lake,

voices blow toward me, a gruff stumble of
drunken singing, at ease, I think, in the lightly

floating pod of a self, and a quieter voice,
steadily urging some caution that I can’t make out.

Which speaker wears red? Small waves
shush and retreat, a milky sheen on their backs,

opal more than milk, as the late sun slants low,
honed edges folding into themselves.

now I listen by the waves, shirtless, beginning
to shiver in the first late-summer chill,

glad for the blanket around my shoulders,
the promise of warm sleep rising in me like water,

and soon a drive in darkness from this island
back to you, lifting sheets to lie by your body.

Twilight thickens to hide the mind that desires these things,
as if we began at dawn by remembering the relinquished earth,

and I have landed here, finally,
to watch it disassemble again

and tatter down around me, as always on such evenings.
We desire that the world endure, last,

knowing in advance that all will be lost,
but leaning to the voices from the drifting boat,

wanting the gull pecking at the edge of the water,
the black cormorant tacking farther from shore,

the earthy smell of weed cover that could almost
be sweetgrass but is not.

when is the surface real? 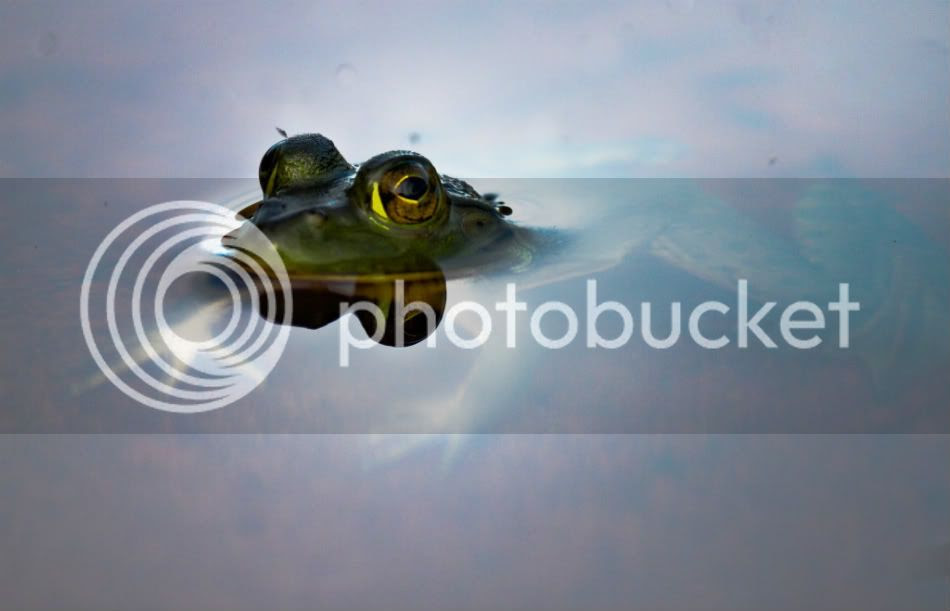 still far from that future pose 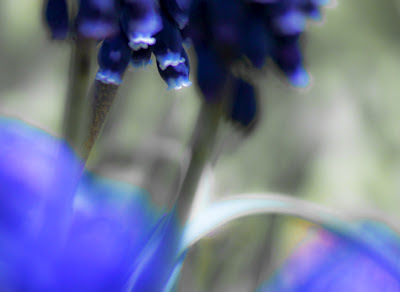 So the tender prelude of your life has ended here.
The unavowed, absent ones put your heart on display!
They avoid your name like the name of some fear,
instead of calling you after studies to the sunlit day.

They avoid your name that marble proclaims its own,
for the voices of those who remember are weighted
by the event that confers our names to stone,
strayed hands seeking a confession on the forehead.

Thus it is to this, to this music’s perfection,
lover and sister, that all in you gave consent.
The earth sings you; we feel its head‘s elation,
but its mouth is turned from us and distant.

Again, again I go, and I bow
before the slow life of your tomb.
To the periwinkle and the haw,
you surrender this plot‘s calm.

So much living green covers your stone
between us, this young summer.
And you offer me pale foxglove, where one
must humble oneself to enter.

The avid hornet dives
to find a way into the cavern gleam
of hanging flowers; one must rise
from below to share their dream.

Still far from that future pose,
we others, we living, are too high.
Even the bed lifts us -- we dare not lie
as you lie, Friend, in tired repose. 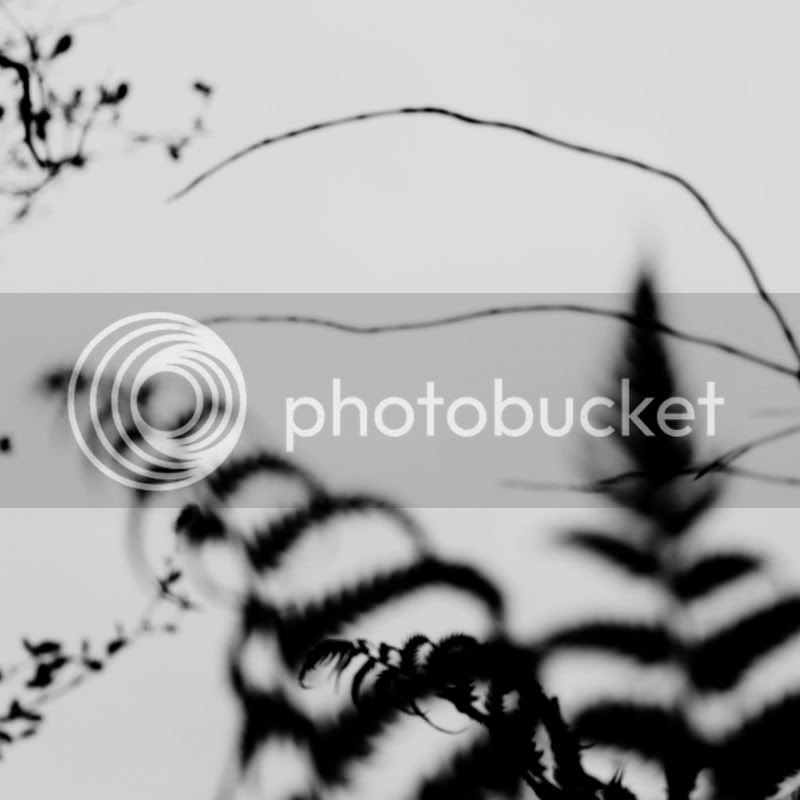 and yet, to say "fern" is already to create a distance, a rift for joy and weeping, for self and other, for time and death 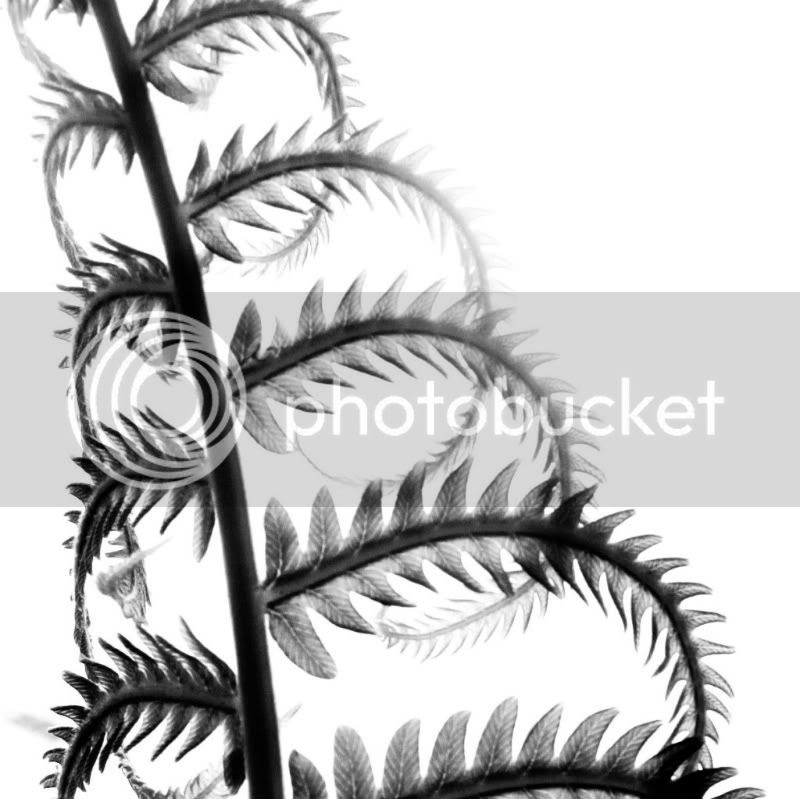 We must try to love without imagining -- to love the appearance in its nakedness without interpretation. What we love then is truly God.
--Simone Weil

a moment in our conversation 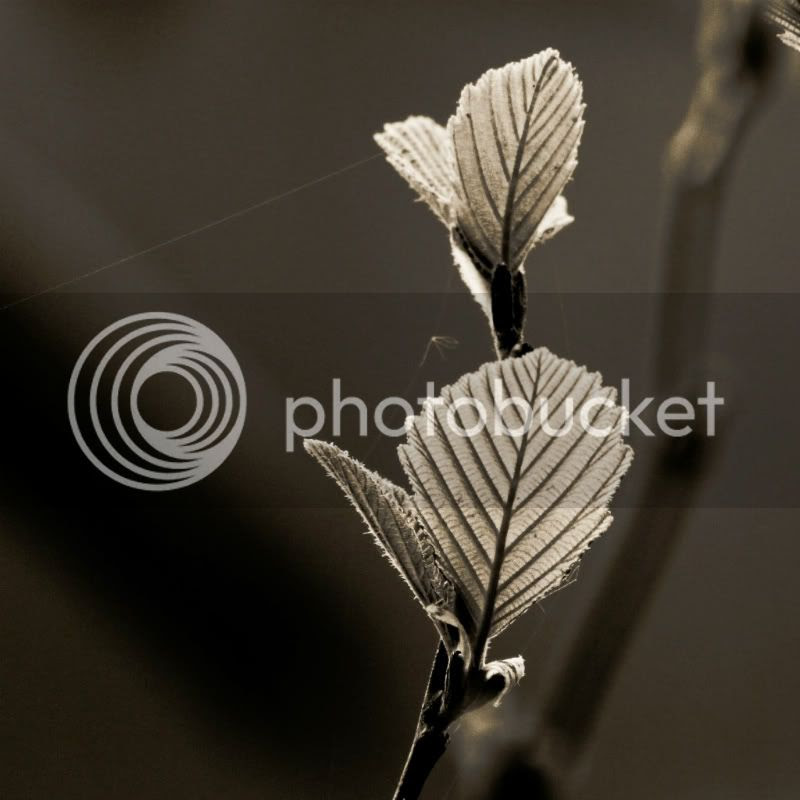 the leaves beside the trail that cupped the afternoon like water

we worked hard to shield them from meaning

and they lifted the light toward evening for no reason
Posted by James Owens at 8:09 PM 6 comments: