Already warm days, the dust in flight,
An azure sky deepening with light,
The evenings long, the walls sunlit,
And nothing green:  a poor whim
Of colour drapes a reddish scrim
On tall trees, dark branches backlit.

This fine weather becomes a strain.
It is only after days of rain
That the rose and verdant spring
Will bloom --- like the first glimpse
Of a freshwater nymph, a smile at her lips,
Who rises from a woodland spring.

"I rely on that which I cannot doubt, on doubt" 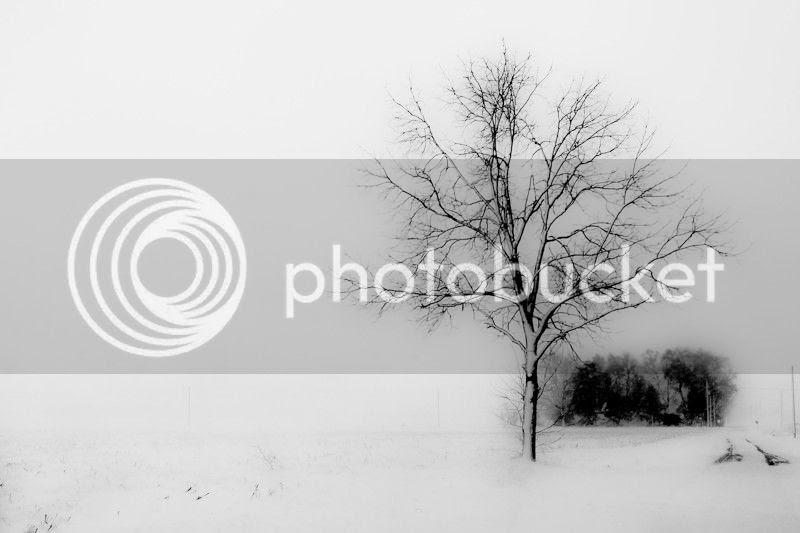 Someone says, more or less, “I then felt as if the order of the world had been revealed to me” or else “I understood the language of the birds” or “The veil that is normally between us and reality was rent” (which is also a theme in fairy tales). These are, indubitably, facts, of course, experiences (you can treat them as lies, but they happen, nonetheless) --- an experience of that kind can take on various forms, but the result is always the same. It has happened ever since man first appeared on earth, and you can find hundreds of examples in mystic, philosophical, or purely literary texts. You could object that such an experience is a mirage, but what makes such a mirage possible, and why could it not have a meaning, even as a mirage?

That mirage, or that intuition, revelation, or dream, sets an order against disorder, a fullness against the void, and wonder, enthusiasm, hope against disgust. Is it possible to believe that man’s obsession with order in so many different fields could be totally devoid of sense? And do we not have the duty, or at least the right, to listen to that very deep nostalgia within ourselves, as if it really said something important and true? Is it not narrow-minded to refuse to believe in the enigma that attracts and enlightens us? Is it more equitable to believe only in skeletons, ruins? Would life not, indeed, flow into us if we grew more supple? 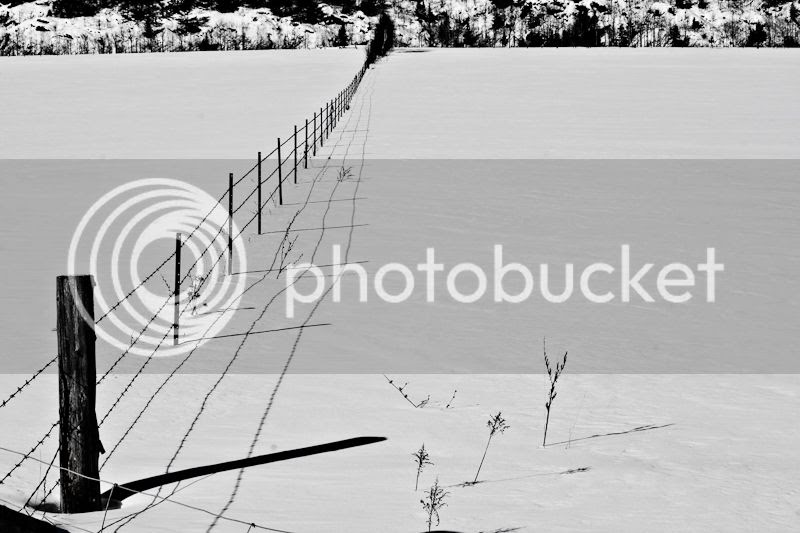