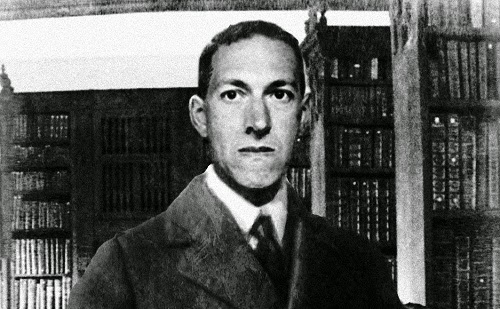 Though H. P. Lovecraft was personally very conservative, racist, even a eugenist --- he would, believablly, have joined the Tea Party, if he were alive today --- still, the words will say what they say. In 1920, he wrote the best description I've yet seen of the 2014 election (and of the general mood and direction of America in the 21st Century).

"I do not recall distinctly when it began, but it was months ago. The general tension was horrible. To a season of political and social upheaval was added a strange and brooding apprehension of hideous physical danger; a danger widespread and all-embracing, such a danger as may be imagined only in the most terrible phantasms of the night. I recall that the people went about with pale and worried faces, and whispered warnings and prophecies which no one dared consciously repeat or acknowledge to himself that he had heard. A sense of monstrous guilt was upon the land, and out of the abysses between the stars swept chill currents that made men shiver in dark and lonely places. There was a daemoniac alteration in the sequence of the seasons—the autumn heat lingered fearsomely, and everyone felt that the world and perhaps the universe had passed from the control of known gods or forces to that of gods or forces which were unknown."

the music of what happens: blackbirds and a mouse 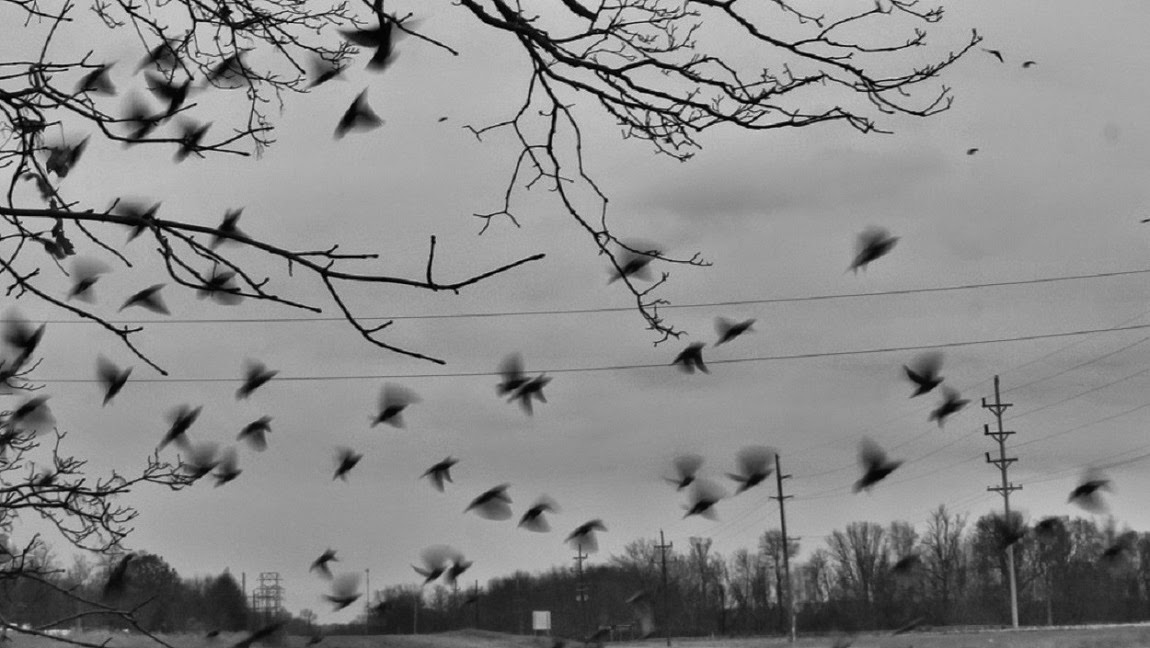 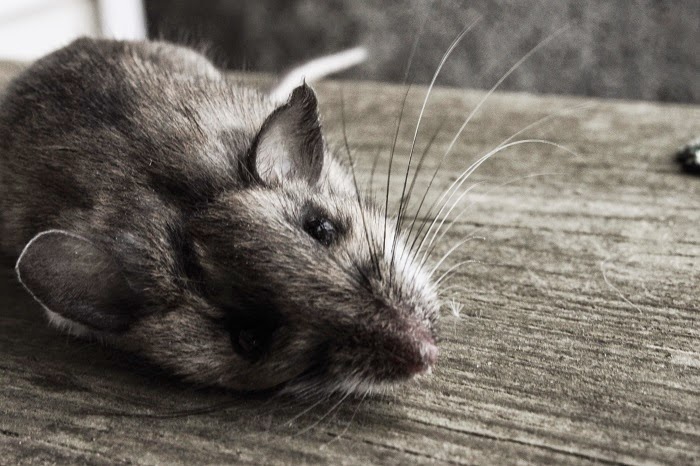