My father died silently in a chair.
He didn’t even spill the cup of coffee balanced on his knee.
Death must have come as stealthy quiet, the ticking
clock fading in longer intervals, as blood
clenched soft in his cancerous chest like a slow fist closing
on his breath, the TV muttering away down a long shaft,
wind at the eaves muffled, last pulse-beat a footfall in dust.

His wife spoke his name from the kitchen.
She came into the room and lifted the cup from his knee
then held it as it cooled between her palms.

Am I the only one who knows this now?

When my father was eight years old, he rose at dawn one fall morning
and slipped into the barn, shivering in his thin flannel
as he untangled a bridle, the tall plow horse’s breath hard puffs of steam
as it stamped impatiently above him. This was forbidden.
He rode the horse fast across a hayfield cloaked in frost,
that broad, warm back flying between his legs -- so I love his freedom in this story,
the illicit release -- and he fell when the horse reared.
He hunched his broken wrist against his belly all day long,
afraid, sneaking off to the barn to cry against the horse’s ribs.

His father beat him for the horse and for hiding the wrist.
I don’t know if there was sun or clouds
or how the cold air tasted of frost and leaves.
There is only his telling the story,
and he was a silent man.

Among the things that disappeared:

the sharpening of frost in the air that morning

the shocking gush of come the first time he masturbated

the compact, live smallness of my four-years body in his lap when he was drunk

One summer twilight when dew was falling on the grass, our neighbor Willis Hackney staggered into the yard, florid of face and wild and miserable. My mother saw him coming and pushed the bolt and turned off all the lights. He banged on the door and called, “Jack! Hey, Jack, I want to talk to you!’ She told him three times while he pounded that my father was not there, and he rattled the doorknob and held his crotch and roared, “Let me in, bitch! You can suck my cock, you whore!” She braced the door closed, and I, sixteen and scared pale in the soft darkness, shook in the middle of the room, pointing a shotgun at his silhouette in the window, knowing the door would break, ready to kill the bastard the moment he stepped over the threshold. At last he wandered off to stumble into a ditch and sleep, and my father came home to my mother’s tears. I told myself with some pride that he would go find Willis Hackney and hammer him to a bloody pulp, but he didn’t do a goddamned thing about any of it, to my great humiliation. And five years later, when he and I worked beside Willis on a crew building bridges for the county, they both had sobered and Willis was married and in the church, and we all got along fine. None of us understood a goddamned thing about being a man.

the entire summer when he was sixteen and hitchhiked to Florida and then to Texas, and woke early mornings and stood by the road in the dust from cars (all lost, except that he told me of the desolate, hopeless long roads and wind smoothing the waves of hot prairie grass in Oklahoma)

the taste of bread and beans in his particular mouth

But how to chose? It all glittered. It all disappeared. These fragments shattered, clattering, caught in the throat of his extinguished memory. But I have a photograph of him as a young man of twenty-three, his hair slicked back and white shirt open around his throat, and I want to take that long sleek body unembarrassed into my arms and rock.

I was best man at my father’s wedding.

His new wife embraced me. She was
a bundle of seven sticks sewn into a sweater.

He stood nervous in a blue jacket
in the plain living room of his house
where she had thrown down a few rugs
and balanced ceramic figures on the windowsills,
and I gave him the ring when the preacher said,
like a secret revealed on my palm,
two ordinary men, after all.

My father died silently in a chair.
I don’t know his habitual last thoughts
before sleep as night hung in the window.
Ten years later, I stand on a wooden footbridge
with Erin and look down into water
black with the end of winter, the stream
swollen over its banks and shimmering
intricately as it braids the flattened brown reeds
and loosens thin skirts of broken ice
around the stems of weeds, juncos
bobbing from bush to bush and skittering
in the ground cover, the gray air fallen
over everything like the sheerest possible mesh
threatening to tangle itself
into snow again. We kiss. I love
her warm mouth. Pussy willows
push their white tufts into the day.
Buffleheads rise from the river
and skim their images toward the shore. 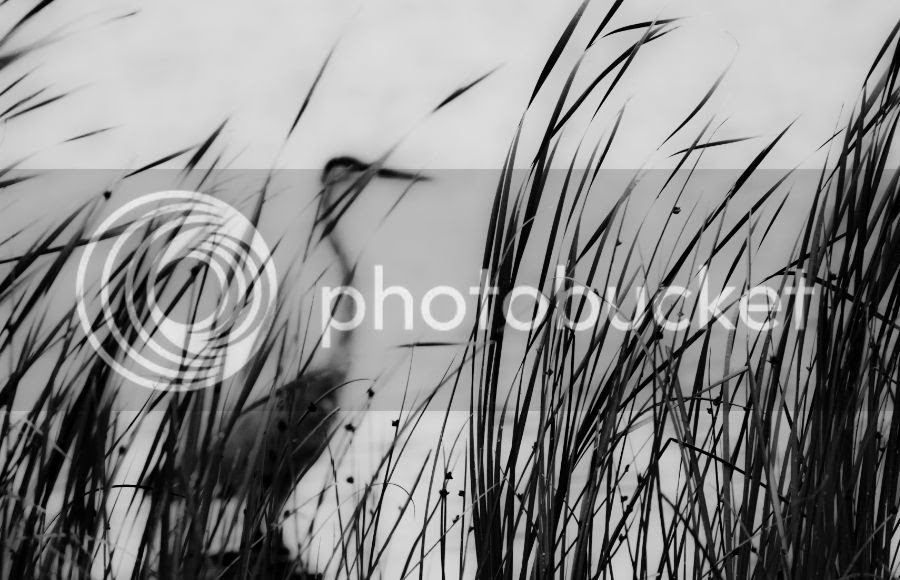 the road chooses the traveler 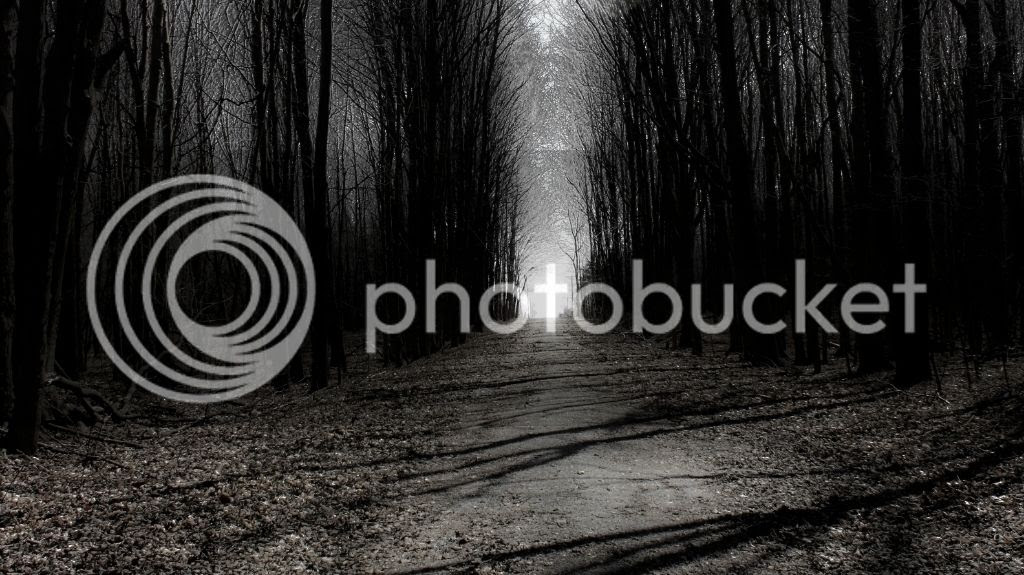