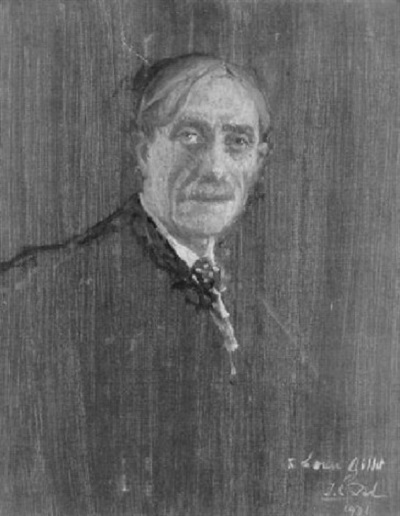 It is the eternal question that keeps all the cool kids up at night: should a translator of poetry be more interested in reproducing form or content? (Yes, even to ask the question, we have to pretend that we can separate the two, and that we know which aspects of a poem are "form" and which are "content.")

I think the useful answers are completely ad hoc; that is, we can only consider how a particular translator might best arrive at a version of a particular poem. A bit more abstractly, I figure it pays to think about how well known the source poem already is in the target language. If it isn't already well known --- the early versions of Duino Elegies, for example, or Middle Kazakh epics (if there are any) -- then it might be a good idea to give priority to the prose sense. On the other hand, if there already exist many versions of the source poem, then focus perhaps shifts to the translator's production of a crafted object, and aspects like rhyme and meter, those qualities we call "musical," gain in importance. It is, sure, all very subjective (I'm glad to say).

Paul Valéry's short lyric poems are very well known in English translation (and I think you should always read as many versions of any translated poem as you can find). To my thinking, this opens space for hewing more tightly to the shape of the poem -- though without straying too far from the sense, one hopes.

All of which goes to say that this morning spent trying to translate "Le Vin Perdu" has reminded me that all versions are only versions, provisional and compromised and cobbled together out of scraps. I've managed to approximate the rather difficult rhyme scheme and a lot of Valéry's syntactical oddity, but at the cost of metrical regularity and of the original's rich music (e.g., the leaden clunk of my closing rhyme!). But, after all, there is no final word, but only this attempt and then the next attempt ....

I, one certain day, on the Ocean,
(I forget under what starry sign)
Threw in, as if the void's oblation,
A dram of vintage, rich and fine.

Who ordained your loss, my potion?
Perhaps I obeyed someone divine?
Or was it my own heart's devotion,
Thinking of blood and pouring wine?

The purifying sea
Regained its usual clarity
After the briefest misting of rose ...

Lost that wine, the waves drunken! …
I saw – into the bitter air arose
Ciphers, from where they lay sunken … 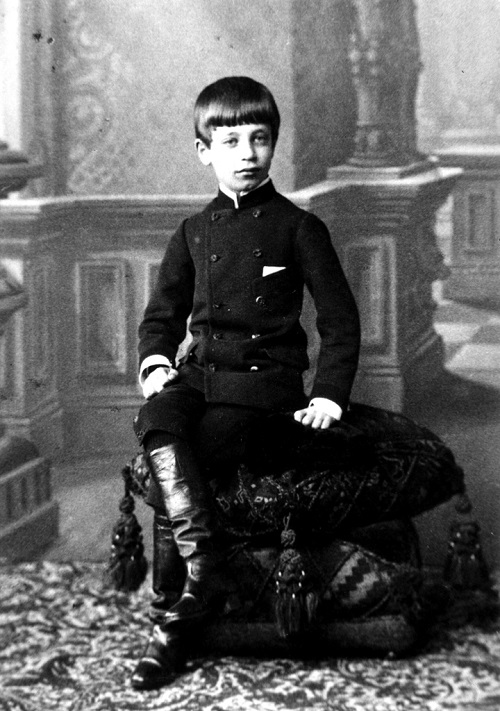