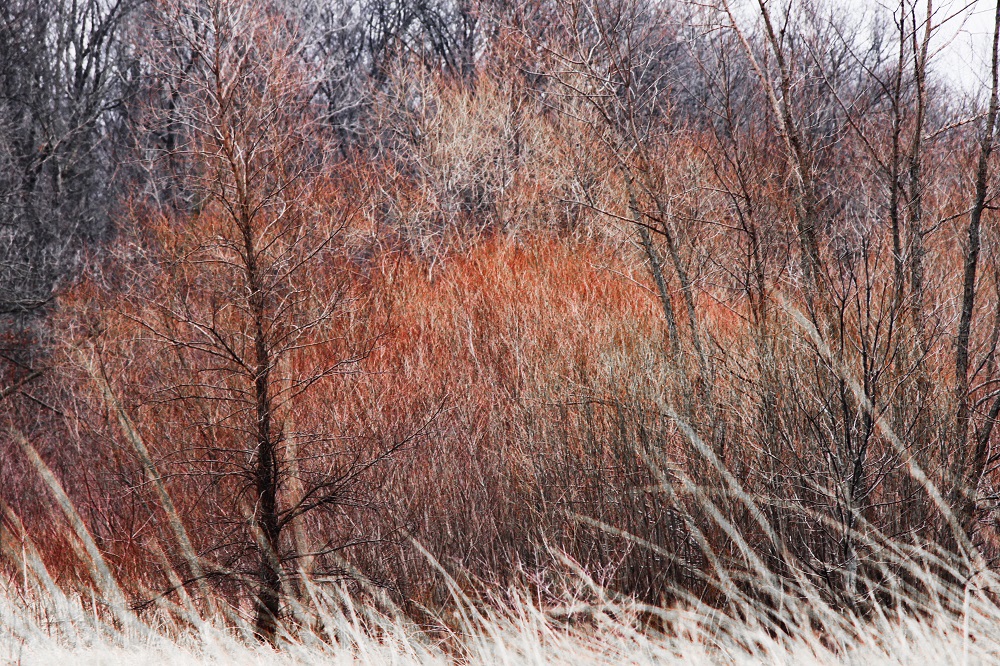 Now spring brings back thawed breezes,
now the fury of the sky at winter's end
quietens into the zephyr's refreshing airs.
Let Phrygian fields lie behind, Catullus,
and sweltering Nicaea's rich plowland:
let's flee to the sumptuous cities of Asia.
Now my palpitant mind longs to wander;
my feet, joyous with zeal, are itching to run.
--- Fare well, you sweet band of my comrades,
all of us far afield and striking out at once,
whom diverging roads will carry home.

NB: Catullus spent the winter of 56 BCE in Bithynia, on the northern coast of Turkey. He hated it. For one thing, the climate was awful --- frigid in the winter and deadly hot in summer (nothing like northern Italy!). In the spring he was able to leave, he and the friends who had spent the winter there with him, all going by different routes, but all headed back to Rome. Note, too, that when Catullus mentions Asia, he means the west coast of Turkey. From Phrygia, in central Anatolia, he will be heading west toward the "cities of Asia" and Rome.