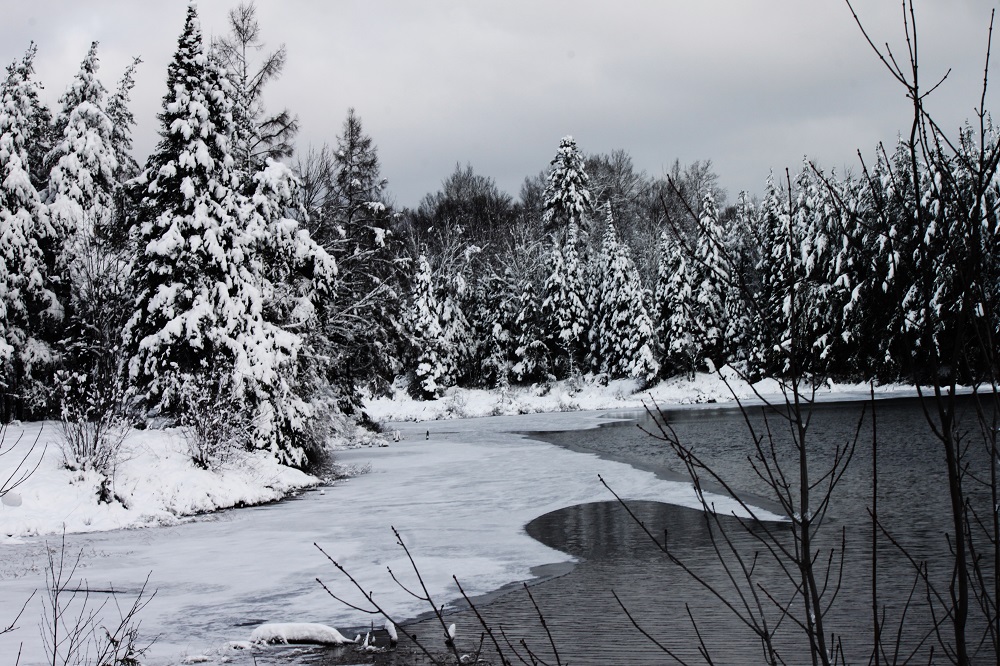 Love alone is credible; nothing else can be believed, and nothing else ought to be believed.
--Lars Urs van Balthasar
I’ve abandoned all hope that we can think our way out of the mess we’ve made of the world. The pathology that besets us in this cultural moment is a failure of imagination, specifically the failure to imagine the other as neighbor. Empathy is ultimately a feat of the imagination, and arguments are no therapy for a failed, shriveled imagination. It will be the arts that resuscitate the imagination.
--James K.A. Smith, philosopher and theologian